Hello there! I hope everybody had a lovely Easter!

Just like every year I spent the day at my dad’s house where I’ve been spoilt rotten with food again. My dad and stepmum are massive fans of British food and for Easter Sunday they prepared a traditional English Breakfast with Tomatoes, Bacon, Beans and Eggs. Chocolate bunnies were given out and my stepbrother’s girlfriend brought cake and muffins which, along with the home-made cookies from my stepsister, we devoured happily.

In the morning I even went to church with my aunt, seeeing as she lives in Germany and never goes, except for Easter Sunday when she’s staying with us and my dad holds the service. Unfortunately I made the mistake of not putting on any clothes — not literally of course! –, and I started sneezing as soon as I was sat in the church, and I haven’t stopped since! It’s a good thing it’s Easter break right now. In the later afternoon when everybody had left we just threw ourselves on the couch and watched movies. The weather’s been so bad, we’ve even had the fire going which just adds to the coziness of the holiday. 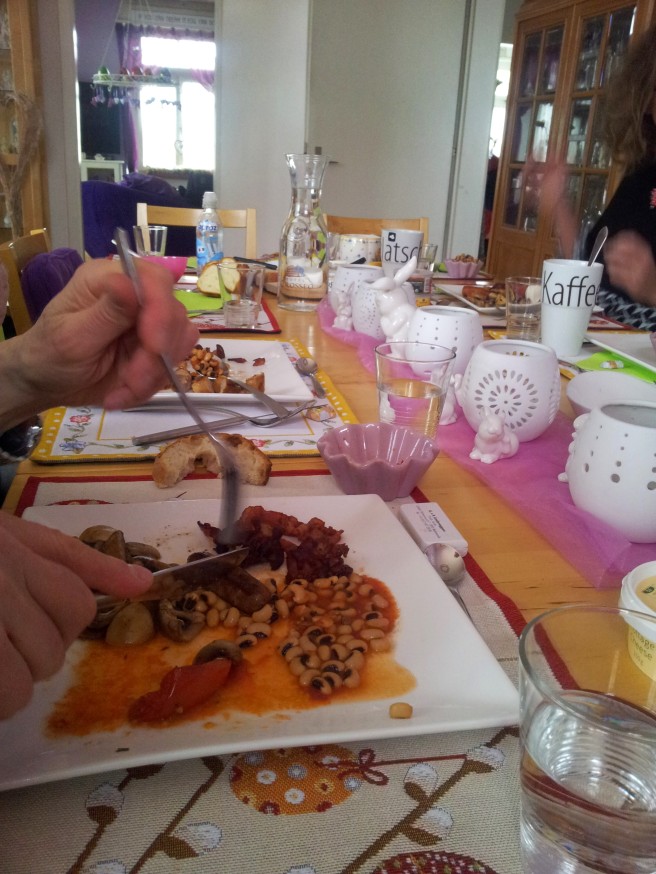 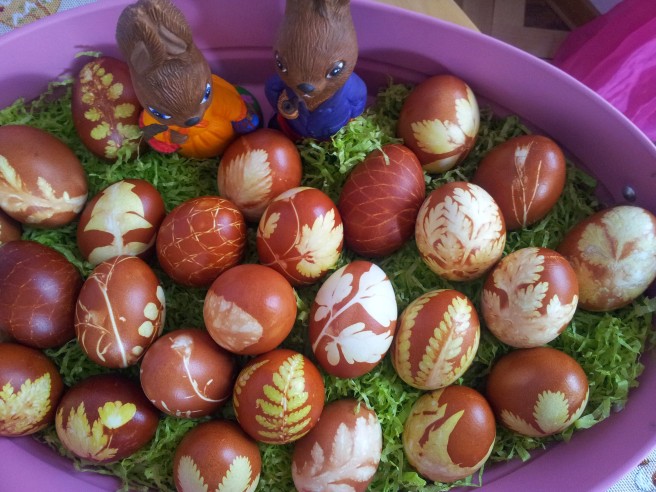 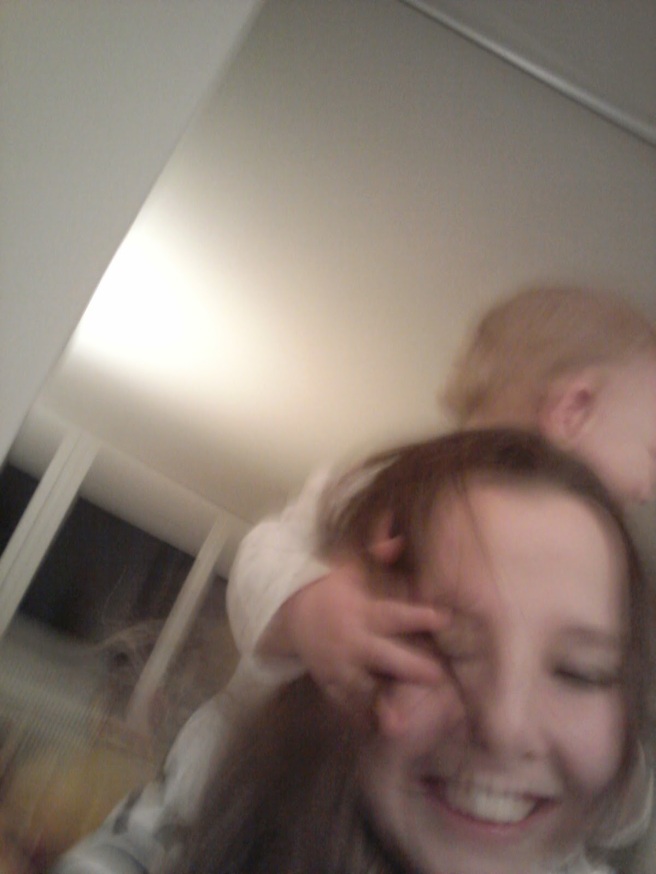 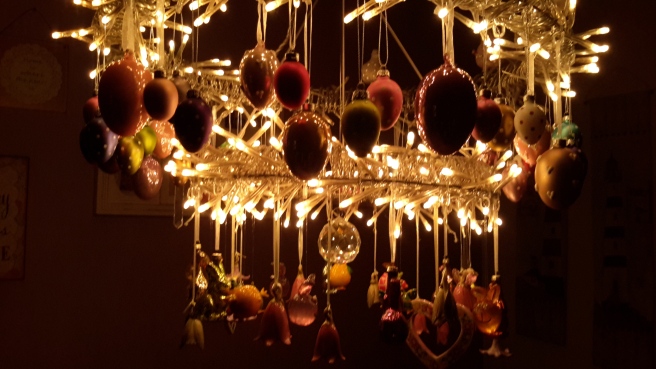 You see, other than getting fatter and fatter by the hour — or, as my aunt puts it, growing love handles! –, there hasn’t been much going on in my life which, for a change, is just fine by me.

On Thursday my bicycle broke. It reminded me of that same time a year ago when I didn’t have a bicycle because I was in Honduras. And around this time a year ago it was raining hard. Acid rain, they told me. Rain that would not make the flowers bloom and the grass grow. But all I could think of as I was watching it pour in front of the window was the nest where the fledglings had hatched and we had all sat quietly, so we could see their mother feeding them. And it broke my heart, but in a nice way. I also thought of my bicycle and that it was getting wet. It was strange when I realised that I had no bicycle that could get wet. And it made me sad because my bicycle is what connects me with home. Now it broke, and I’m sad again. Because I always had a home and someone to lovingly feed me with everything that I needed. When it’s raining I think of the fledglings that were so dependant on the love of their family to keep them safe. I had to be kept safe so many times and it’s a good thing they saw the fledgling inside me. And it’s just a broken bicycle but even when it’s whole it doesn’t connect me with the home that I was given a year ago. But maybe a heart is much like a bicycle; it has chains and wires and wheels and maybe when it’s mended it can connect with other hearts, so that a home does not feel so far away any more.

Ps. Look how cute my cat is! 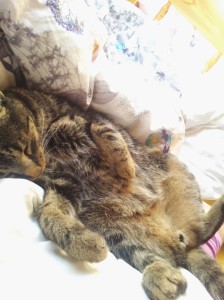