You’d think The Elephant House were holding more magic.
But apparently the magician was finished with her spells and took her wand and wonders with her when she left. Not even the faintest trace of pixie dust stayed on the old wooden floors, and even if there had – it would be gone now. Stamped down by Japanese pilgrims, by hordes of noisy tourists, by trompeting Potterheads, all in search for something, anything to prove that magic has been created here.

We didn’t see any of it there. I think we found it an hour later at a small bookshop called The Edinburgh Bookshop. Magic needs the quiet, I think. It needs the pages of a book to come to life.

There once was a boy named Harry destined for greatness.

There once was a girl named Inga trying to see the light.

There once was a girl named Noemí desperate to find the magic.

There once were. There are. All the children loving fairie tales and yearning for the pixie dust to take them.

There once was a boy named Harry and he spread light and he promised magic, and it was that which made him not a hero, but a friend who would always be waiting.

We went to Stonehenge today, and I loved it. It‘s a funny feeling, getting excited about stones. But just think, those lifeless junks of rock surpassed the ages of history. All the wars, the storms, the crises, all the malice in the world could not push them from where they are stood.

And just think, all the people that come to visit, so desperate for a little bit of mystery, for the proof of magic. And those unmoving stones just keep standing in a circle, casting shadows and marking the sinking of the sun, they are all the proof some of us need.

So, I have been thinking, you know, I collect the plushy Disney Princesses, right? Is there a Leia one? Does she count as a Disney Princess yet? Oh, the questions that haunt a student‘s mind!

Moving on! I‘ve just come home from a Harry Potter marathon at a friend‘s house (yes, we‘re staying on the geek road), and can I just repeat how utterly amazing Harry Potter is! We watched the last two films which I had last seen in the theatre. My friend has neither read the books nor seen the final movie, so she had no idea who was going to die and how the saga was going to end. That‘s, like, not knowing who won World War II! But she did an excellent job, she laughed at all the right puns and cried in the right moments. We were both hugging our part of the blanket when we got to the end of Part II, and just gasping for air.

One of my favourite parts is when Harry and Hermione visit Godric‘s Hollow together where Harry was born and where his parents were killed. It‘s Christmas Eve and they stand at the grave of Harry‘s parents, and it‘s sad, but I just feel so much watching this. This is Harry who has been neglected by his family throughout his entire childhood, who‘s had to live with the legacy of being a war orphan, alive only by his mother‘s sacrifice. This is the closest he ever got to his parents in his adult life, and maybe just for a second he reflects on what could have been if they had survived. It may be a sad Christmas scene, but I think that this is essentially also where Harry gathers new hope. He was brought into the world being loved and he understands what this is worth in a world of hate.

I know it‘s heart wrenching but this is just a boy who misses his parents and a lifetime of happiness he was refused when he was younger. And if we can‘t allow our hearts to be wrenched at Christmas, then when can we? I love this scene, especially considering how happy Harry is 19 years later. When they all stand on Platform 9 3/4 he is giving his children what he never had and he certainly does not wish to be dead. He finds his peace and I find that very reassuring.

So, a while ago I took the Sorting-Hat-Test on Pottermore and, as it turns out, I‘m a Slytherin. What really has surprised me about this result is how utterly upset I was for days after that. I know it‘s just a silly test that can‘t be taken all that seriously, and I continuously laugh at people who cry about being sorted into Hufflepuff, but we all have a picture inside our heads of who we are and who we want to be, and heck, I‘m a nice girl. I got Rapunzel in the «Which Disney Princess Are You?» test on Buzzfeed. I‘m quirkie, I love polka dots on dresses, I adore the colour pink and my favourite piece of clothing is my Stitch onesie. I‘m just a silly little person who prefers Taylor Swift over classical music. And now J. K. Rowling just tells me I‘m a Slytherin, I‘m in the house of Voldemort, of the Malfoys, of Crabbe and Goyle, Snape is my head teacher, the bloody baron is the house ghost, and we live in a dungeon! I‘m not going to Hogwarts and I don‘t have to live ina dungeon, but this thought scared me so much! Weird, huh?

But the longer I‘ve thought about it the more Slytherin has been growing on me. What if the image I have of myself just isn‘t accurate? I would make one cool Slytherin student – I would be the first Slytherin to be invited into the Gryffindor common room, I‘d be the Slytherin who bakes cupcakes for everyone and spends all her free time in the library with Hermione Granger. Who ever said that just because according to J.K. Rowling I‘m in Slytherin I‘m evil? I‘m not mean or scary, or to quote Dan Howell: «I‘m about as violent and intimidating as a pink butterfly!»

But maybe I‘m more than I thought I was, and maybe that‘s why it‘s scary to find ourselves in a picture we never pictured ourselves in. What if I‘m more than a princess in a pretty dress? That just opens a whole new dimension for me. Like, I could wear a leather jacket and I would still be me. Or, I don‘t know, I could not help someone for once and just have a cup of tea and watch the clouds. Or, gee, I could even tell somebody no straight to their face and not feel terrible about it! 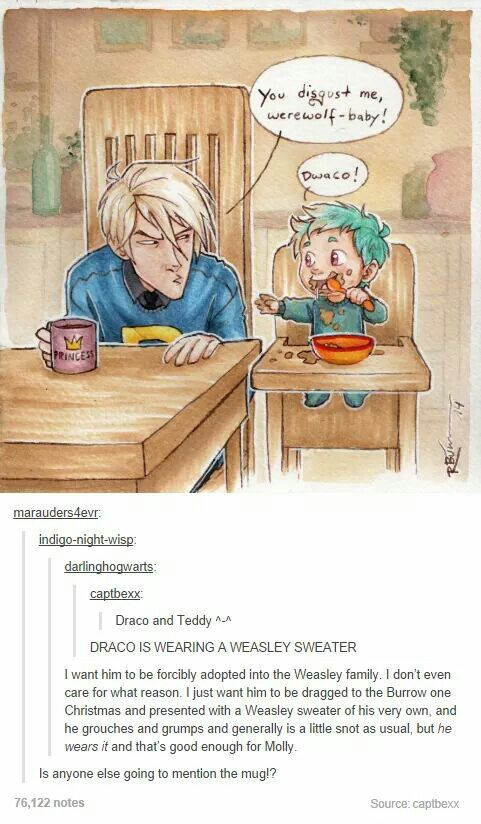 It‘s not actually necessary to take a test to challenge your own personality. It‘s just a good thing to remember that being evil doesn‘t come with a name, it comes with actions. Everything we are does. Telling me that I‘m a Slytherin never meant I should stop doing the things I love, it just tagged me as someone who is also brave and tough and sees things through. And I think that is an image I would very much like to adapt to. (Also, Draco’s kinda hot, soo… ^^)

London has entire streets dedicated to all sorts of bookshops. There’s one dedicated to witchcraft and one sells hand signed first editions of Charles Dickens and one has a café in the midst of paper and ink. The tour guide called it Diagon Alley and I will stick to that (even though it is really called Cecile’s Street).

Oxford Street always makes me a hypocrate. Because I hate that people just shop to shop without needing anything that they buy, but I am one of them and I love commercialism. I bought so much and I needed nothing, and I won’t admit that it felt good. 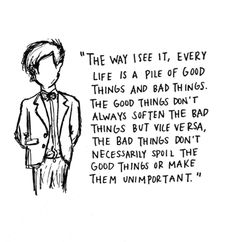 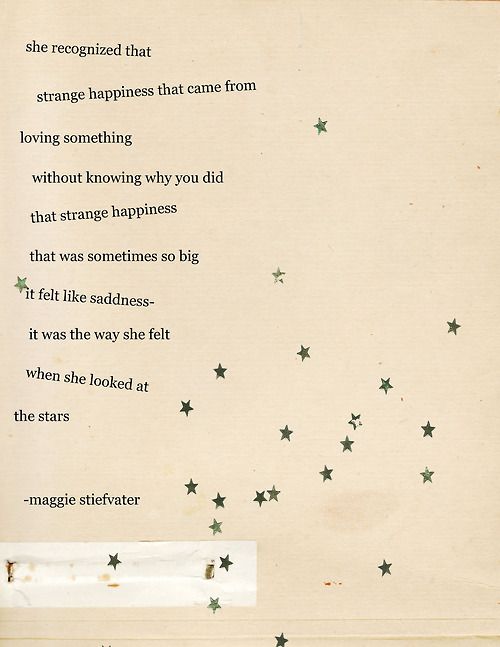